Covid-19 has wreaked havoc around the world, and Australia is not exception. Many sectors and industries in Australia have been hit particularly hard by the impact of social distancing and notices to close forced upon them by the government. One industry which has continued to be affected negatively even after business closures, is charities accepting clothing donations.

There have already been reports before the Covid-19 pandemic shining a light of the poor efforts of many Australians. Charity bins designed to support the causes of many charities, became dumping grounds for unusable items. So much so, donation bins started overflowing with junk – creating a unpleasing sight to see and a health hazard in some cases.

So, with many people forced to stay indoors, has Covid-19 changed our behaviours?

Idle minds can become the devil’s playground, but they can also become autumn cleaning maniacs. And that’s exactly what thousands of Australians have lowered themselves to be.

Charities across Australia have been inundated with copious amounts of donations including clothing and other home wares. The ACT has been particularly hard hit, with the Minister of City Services, Chris Steel, announcing the indefinite closure of all clothing charity bins on public land throughout Canberra. A sad day for clothing donations indeed. And they are not alone.

Good Sammy – one of the largest collectors of donated clothes in Perth, announced the closure of all their thrift stores for the first time in the company’s 62-year history. A similar story is told by many of the Vinnies store in Melbourne with their organisation closing many locations as well. This has caused many Melbournians to question where they can donate their clothes, even though there are hundreds of clothing bins usually open in Melbourne.

The National Association of Charitable Recycling Organisations (NACRO) has also been urging people to refrain from dumping their donations outside clothing bins or thrift store. In Queensland, they have dubbed the clothe dumpers as “Covid Cleaners” – a mass migration of clothe recyclers, even if they don’t care where it all ends up. It’s a shame really, because there are plenty of clothing bins and thrift stores around Queensland that’ll gladly accept donations again in a few months.

Be patient, wait till social distancing passes, and your donated clothes will reach a better endpoint. 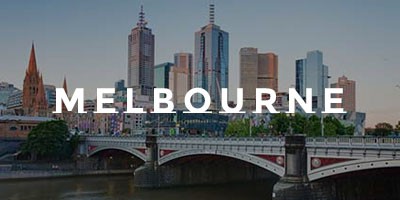 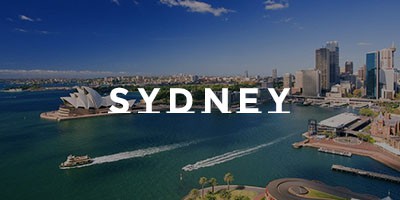 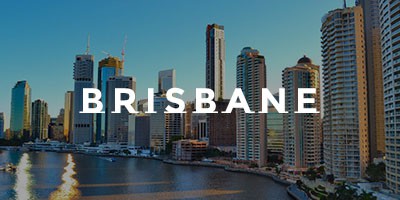 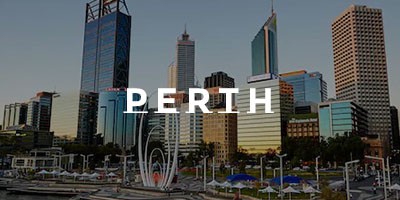 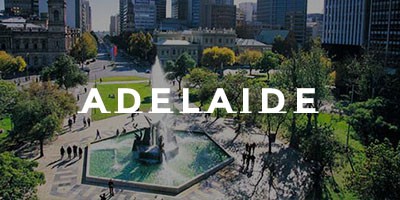 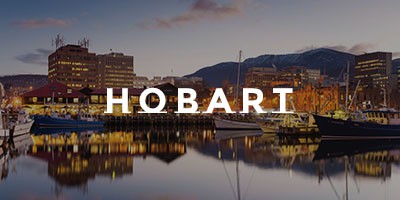 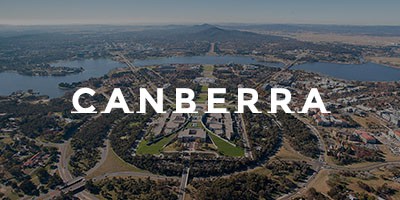 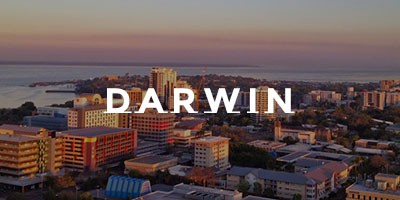